Euro Auto Fest is one of the premier European-only auto show in the east coast. The 2014 show was held at BMW Manufacturing in Greer, SC, and Porsche was the feature marque (Yay!)

Cecilia was out of town that weekend so Jon had the kids all to himself. Jon woke up early to give June a nice wash, then took the kids to a nice breakfast at Hardee’s before heading over to BMW. There was already a long line of beautiful cars waiting to get into the BMW parking lot. As luck would have it, Jacob and Coco were super excited that June was parked next to “a nice Porsche 911”. Jon had to explain to them that it was a 356, not a 911…

Some of Jon’s favorites: 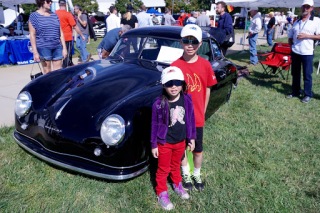 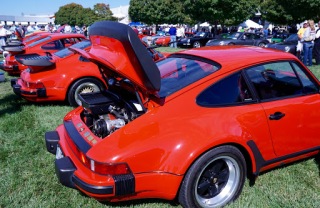 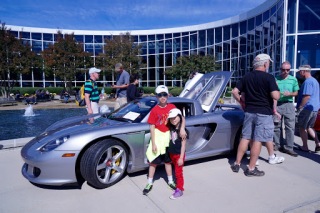 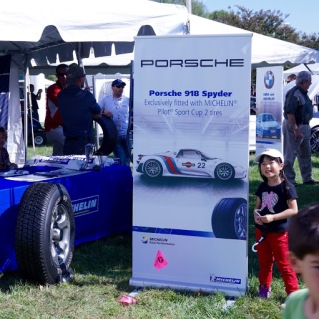 Coco’s favorite was the Lamborghini Miura (a pretty girl). When I told her the Ferrari Testarossa was also a pretty girl, she disagreed with me. 😦

Jacob’s favorite was… not a car, but the 3 screen racing simulator at a vendor! Car-wise he liked the GT2 and GT3’s 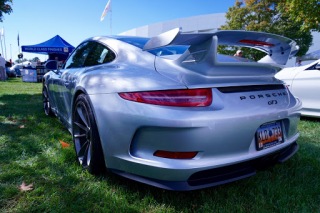